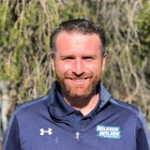 Coach Scachetti was named Head Coach of the Owls men’s soccer program on January 11th, 2019.  Scachetti brings 6 years of college coaching experience working at the NCAA Division I and III Levels.  Prior to Warren Wilson, Scachetti spent three seasons at UNC Chapel Hill where he mentored goalkeeper James Pyle to third team (2016; 0.44 GAA in the regular season) and first team (2018; 0.40 GAA in the regular season) All ACC Conference selections.

Prior to Carolina, Scachetti spent one year at UNC Asheville serving as an assistant for the men’s and women’s programs.  Scachetti started his coaching career in his native state of California at Whittier College, where he helped bring in strong recruiting classes that helped turn the program around

“I want to thank our athletic director, Joni Williamson, and the administration for giving me the opportunity to be at Warren Wilson College.  I cannot wait to serve our community, student body, and student-athletes.”

Scachetti, a southern California native, received a Bachelor of Arts in Sociology from the University of California, Los Angeles in June 2013.  He also holds a USSF D License and a USC Level III Goalkeeping Diploma. 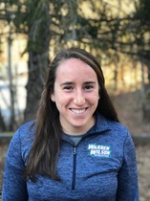 Marisa Romeo will be entering her second season as an assistant coach for the Owls Men’s Soccer Program.  Romeo has been an instrumental member of the Owls coaching staff bringing a vast amount of knowledge in soccer and strength and conditioning.

Romeo is no stranger to Warren Wilson as she was a member of the women’s soccer program from 2012-2015.  Romeo was a stand out player for the program as she served three years as a captain and earned first team All-American honors.

Romeo also wears a variety of hats for the community as she has also served as the Director of Sport Performance for the Warren Wilson Men’s Basketball team.  She also served as a Strength and Conditioning/Assistant Coach for Asheville City Soccer Club, the local WPSL team in Asheville, NC.

“Romeo will be a very strong asset to the Warren Wilson College Men’s Soccer Program,” said Head Coach Joe Scachetti.  “I immediately clicked with her when we met for the first time as she has a strong passion for the game, a tremendous work ethic, and has a great wealth of knowledge in soccer and exercise science.  I really look forward to working with her.”

Romeo received a Bachelor of Science Degree in Psychology in 2015.  During her undergraduate studies, she performed research examining the effect of short bouts of physical activity on transient mood states in college students (Thesis: Effects of Instant Recess on Transient Mood State in College Students).  She is currently a second year Master’s student pursuing her degree in Sports Science and Coach Education.  She is on track do graduate in May 2019.  She is also a certified NASM Personal Trainer and Water Aerobics Instructor. 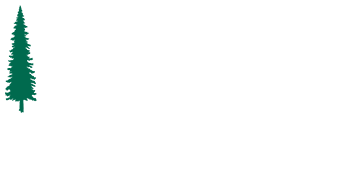 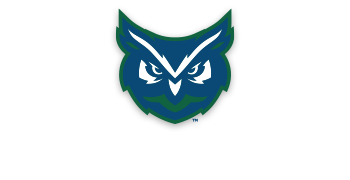 Warren Wilson Men's Soccer camps/clinics are open to any and all entrants (limited only by number, age, grade and/or gender)